Since I was putting up tutorials I thought I would do a short course on Net Etiquette when it comes to photos. Just a few ways to hopefully not get yourself in trouble or step on toes.

These might seem common sense to those that have been around a while but I know I was not the most enlightened when I started:


1. Don't use other peoples pictures without their permission. This does not mean that you can't link to the page with the picture. You should never save a picture and upload it as if it was your own without the permission of the person to whom it belongs. Most people are super nice and unless they are pro Photographers don't have a problem as long as you ask.

2. You should never put a web address in for a picture (embed) unless it is your picture hosted by you or on a server or service that has allowed you to use their bandwidth and storage. The reason for this is if you embed a picture from a website everytime the picture is viewed, say on a blog, it uses the bandwidth (network) and resources of the hosting site. This costs them money and could be a an infringement of their copyright just like #1 could be.

In both of the cases above it is okay to link to the original site because the resources will not be used unless someone actually clicks the link to go there (which they are allowing by having a public website). I know that there are a lot of other reasons for the rules above but I feel it is enough for us to know that it is bad netiquette and leave it at that. :)
Posted by Jewel at 1:29 PM 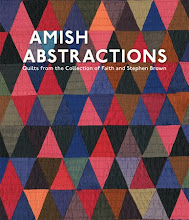 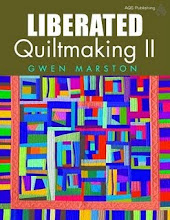